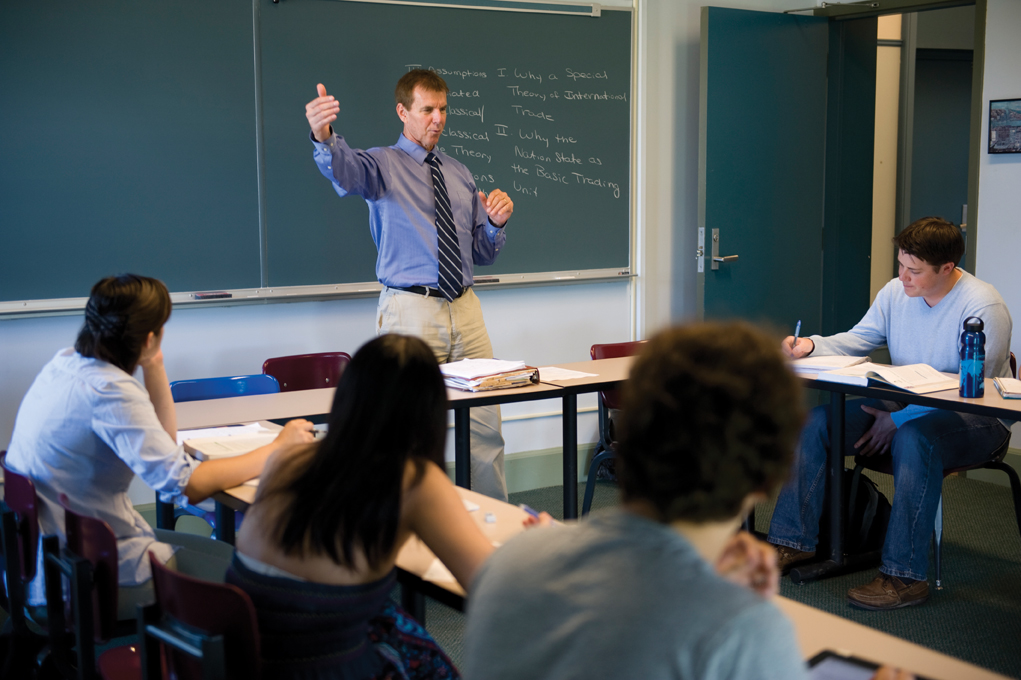 Choosing a major is one of the biggest decisions college students must make. Some enter school knowing exactly what they want to do while others wait until second semester of sophomore year to “declare.”

As a parent, you may wonder — and worry — about how this whole process unfolds.

How will your student choose a major? Should she have a minor? What if she changes her mind? And, of utmost interest to parents (understandably), will her major prepare her for a satisfying career?

If your student enters college undecided about a major, you can help her recognize that this simply means she is keeping all of her options open. Being comfortable with her “undeclared” status is a good first step.

Next, help her think about how she will go about making a decision. Many schools require that students declare a major by the end of their first or second year.  Suggest that she talk to her advisor, think carefully about her favorite classes and why she likes them, explore different kinds of classes during the first year, and talk to a Career Development advisor about majors and careers. Being undecided is fine. Having a plan of action is important.

Some students enter college with a clear idea of their major. Many of these students later realize that the major they have chosen is not a good match. Don’t panic! Studies suggest that as many as 80% of college students change their major at least once. Talk to your student about her reasons for changing, suggest that she work closely with her academic advisor, and that she look ahead and carefully plan her timeline toward graduation.

Some students have difficulty narrowing their choices down to a single major. Those students with multiple interests may consider a double major. Two majors may complement each other or one may satisfy a student’s head while another satisfies her heart.

A double major isn’t necessarily twice the work of a single major. There may be overlap of some courses or requirements, but a double major will require coordination and time management.  Your student may need to make some sacrifices in order to get everything done, so she will need to be committed to the decision.

Adding a minor requires less work than a double major but can help your student develop a unique background and skill set. Choosing a minor may take some stress away from the decision about a major because your student doesn’t need to abandon a second area of interest. A minor can contribute depth and breadth to your student’s education.

Choosing a major may be easy for your student or it may be agonizing, but it is a very personal decision. As a parent, you can be an important sounding board to help your student make a thoughtful and informed decision.

Set the stage for a successful second semester

Your student can outsmart sophomore slump