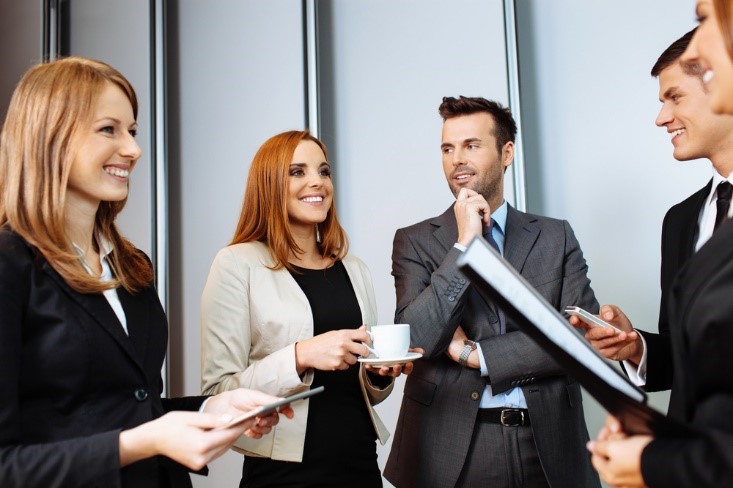 Say you’re the parent of a college freshman. You’ve heard internships can deliver real-world experience and increase your student’s odds of landing a good job in the competitive post-college marketplace. The time to encourage your student to pursue an internship is junior year, right?

Definitely wrong. To capitalize on the tremendous value an internship — or, ideally, several — can provide, it’s essential for your student to start preparing as soon as he or she arrives on campus.

Securing an internship, especially one that comes with pay and prestige, is a highly competitive process. But such an opportunity can have a substantial influence on a student’s job prospects following graduation — more than GPA, more than choice of major.

In a 2013 survey from Marketplace and The Chronicle of Higher Education, internships were cited as the most important thing employers look for when evaluating a recent college graduate.

Another survey by Internships.com found that 66 percent of employers believe interview performance and relevant work experience are more significant than strong academic performance when it comes to hiring decisions.

Employers are increasingly looking to interns to fill entry-level positions. A 2014 survey by the National Association of Colleges and Employers revealed that employers made full-time job offers to 65 percent of interns.

Jason H. hopes he will be one of those statistics. A junior International Affairs major at the University of Colorado Boulder, Jason recently secured a highly sought-after summer internship with Goldman Sachs. He will spend 10 intensive weeks in the investment management division of the company’s Salt Lake City office. At the end of that process, about half the 200 interns selected will have a job with Goldman Sachs waiting for them after graduation.

By the time a Goldman Sachs recruiter came to campus, Jason was ready. A crucial business writing course taught him to craft a strong cover letter and resume tailored to a specific position. He had researched the company and practiced interview skills. After an informational seminar, he stuck around to talk with the director of the program, handed him his resume, took a business card and followed up a few days later. An invitation for an interview came next. Following two grueling 30-minute sessions and two more weeks of waiting, Jason had the internship.

“Being prepared is huge,” he said. “And having a resume is so important.” President of CU’s International Affairs Club, Jason advises new college students to do volunteer work, hold leadership positions and get involved in clubs immediately for the experience and responsibility they can provide.

“You have to think about how to put yourself above and beyond others. Being just average isn’t going to get you a job in today’s market.”

One internship is good…but two or more are better

While Jason’s internship may be his ticket to a job after graduation, most students can increase their competitiveness by doing more than one internship. Research shows the odds of getting a job increase with two internships, and even more with three.

By starting early, a student may complete a series of internships with increasing responsibility, leaving campus far more prepared for the work world than peers who forego such chances.

Alyssa G., pursuing a BFA in Costume Design and Technology in the Theater Department at CU-Boulder, had a paid internship as a stitcher with the Colorado Shakespeare Festival the summer after her freshman year. While she had taken a class on costume construction, Alyssa said her position showed her how a professional shop actually works.

“I learned from a lot of experienced people and had exposure to a wider range of projects than in class.”

The following summer, Alyssa was hired as a second hand, doing more difficult construction work and overseeing the stitchers. When she graduates, Alyssa will have major advantages in the marketplace.

“You have references who know how you work at a job, not just in class. Being in a professional environment expands my knowledge base so much more. And the contacts you make through internships are very, very valuable. Networking in theater is huge. Everyone knows people all over the country. Our current draper is working for a Broadway designer.”

Don’t wait to pursue an internship!

For some majors such as business, engineering, journalism, or, in Alyssa’s case, costume design, internship credit may be required to attain a degree. Typically, the department — or, at smaller colleges, the career advising center — will have internship placement resources to help students secure a position.

While many degree programs will not offer internship credit to students until they are juniors or seniors, it’s not always necessary to wait.

Students needn’t rely only on formal internship programs, however. A persuasive appeal to create an internship can be a win-win for both a student and employer. That’s how Lauren Berger, 29, finagled her first internship as a freshman at the University of Central Florida, then went on to hold 14 more at high-profile companies like MTV, Fox and NBC, before graduating. She has parlayed her expertise into a successful blog at InternQueen.com and published a campus bestseller, All Work No Pay: Finding an Internship, Building Your Resume, Making Connections and Gaining Job Experience.

Berger’s InternQueen.com is just one of many websites offering internship listings and guidance. For starters, direct your student to also check out InternMatch.com, CareerRookie.com, YouTern.com and Internships.com. With 63 percent of graduating seniors completing at least one internship, it’s all but essential to getting a job in the challenging post-graduate world. 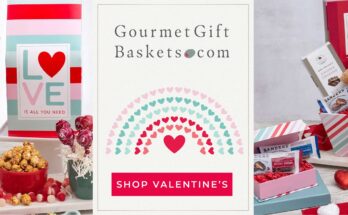 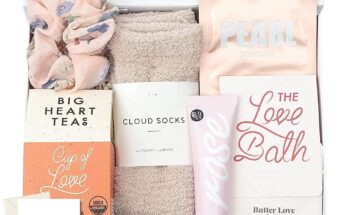